The best way to discover Korea

Spend 5 days exploring the history and cultural heritage of South Korea on this tour to the cities of Gyeongju and Busan. Marvel at national treasures at the UNESCO World Heritage Site of Bulguksa temple, visit the famous Gyeongju National Museum, and see the sights at Korea’s second-largest city.

After arriving at Incheon International Airport, you will be picked up by a private driver and driven to your hotel for check-in.

On the second day of the tour, you will visit Bukchon Hanok Village, a hanok village located between Changdeokgung Palace and Gyeongbokgung Palace. Its streets are filled with traditional hanok. Bukchon Hanok Village is a residential community occupied by Seoulites. If you want to experience the old hanok ambiance, you should drop by at Gaehoe-dong. Hundreds of hanok can be found here.

The tour also includes visiting Changdeok Palace or also known as Changdeokgung or Changdeokgung Palace. It’s among the Five Grand Palaces constructed by the monarchs of the Joseon Dynasty. It’s located in a spacious park in Jongno-gu, Seoul, South Korea. Changdeokgung is situated east of Gyeongbok Palace, so it is also known as the East Palace.

You will also visit Namdaemun market and Myeongdong, one of the main shopping districts of Seoul. There are mid-to-high priced retail establishments as well as international brand outlets in the area such as Louis Vuitton, Lacoste, Forever 21, Polo Ralph Lauren and Bulgari. You will also find Korean cosmetics brands like Skin Food, Nature Republic and Missha. It’s a hub for sightseeing and fashion, making it popular among tourists and young people. There are also several large department stores and shopping centers in the area such as M Plaza, Noon Square, Lotte Department Store, Migliore and Shinsegae Department Store. Transfer to Seoul station and travel to Gyeongju by KTX.

You will visit Gyeongju National Museum and Cheomseongdae Observatory, an astronomical observatory located in Gyeongju, South Korea. In Korean, it means star-gazing tower.  It’s the oldest surviving astronomical building in Asia and possibly even in the world. Cheomseongdae was built in the 7th century and became the 31st national treasure of Korea on the 20th of December 1962.

You will visit Bulguksa Temple, a UNESCO World Heritage site that is home to various cultural relics like Seokgatap Pagoda, Dabotap Pagoda, Cheongun-gyo and Baegun-gyo Bridges, the Golden Seated Vairocana Buddhist Figure, the Golden Seated Amita Figure and Seokguram Grotto. It’s a representative remnant of Gyeongju. Bulguksa Temple was built during the Silla Kingdom and was initially named Beopryusa Temple or Hwaeom Bulguksa Temple. The name was changed into Bulguksa after its completion in 774 during the rule of King Hye-Gong.You will travel to Busan at the end of the day.

On the 4th day of the tour,  You will visit Busan and see Haeundae Beach, Dongbaek Island, Nurimaru APEC House and Busan Tower.

You are allowed to have some free time for yourself in the morning. In the afternoon, you’ll be driven by a private driver to Gimhae airport.

We apply some discount for more than 4 people reservations, Don’t hesitate to ask more information. 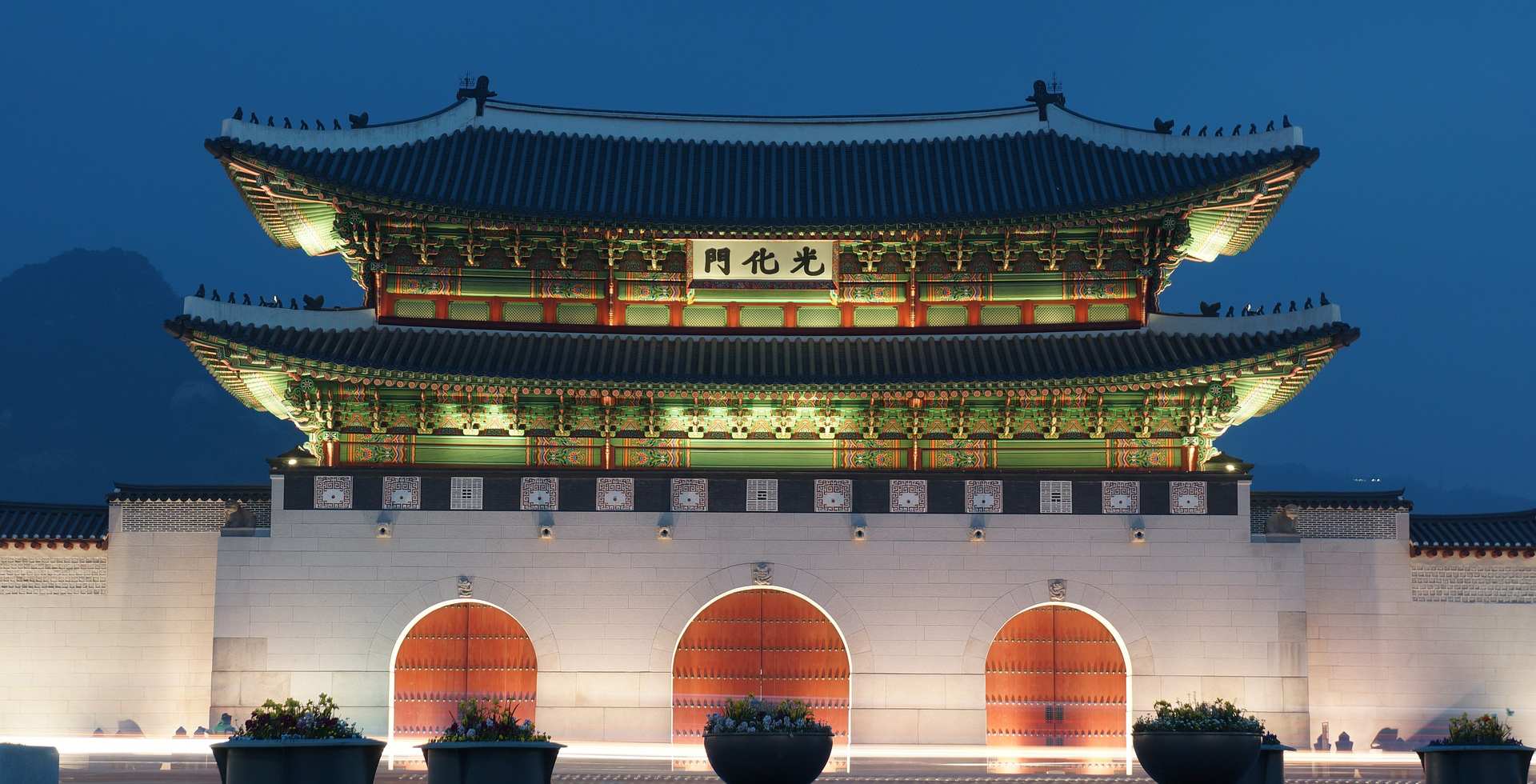 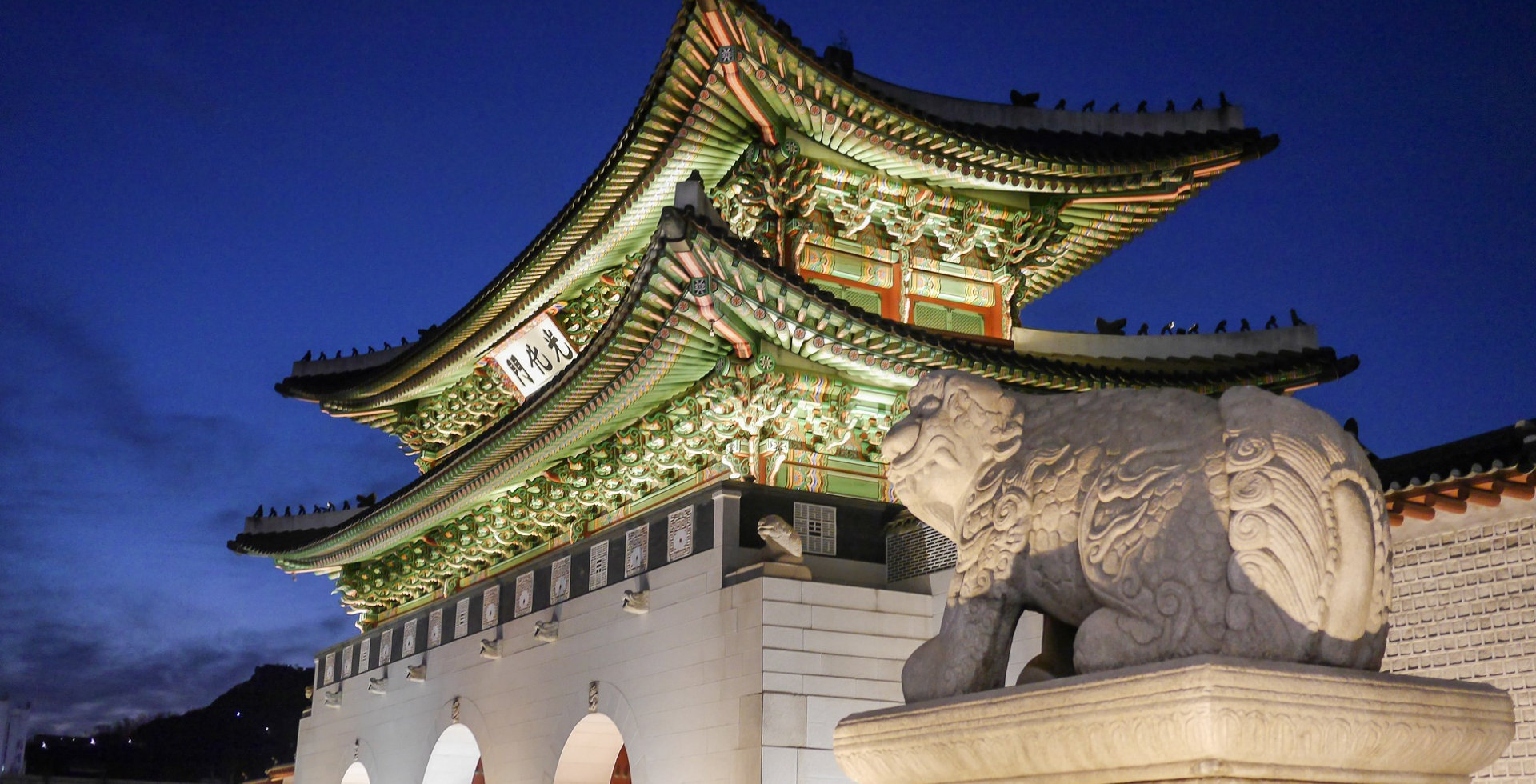