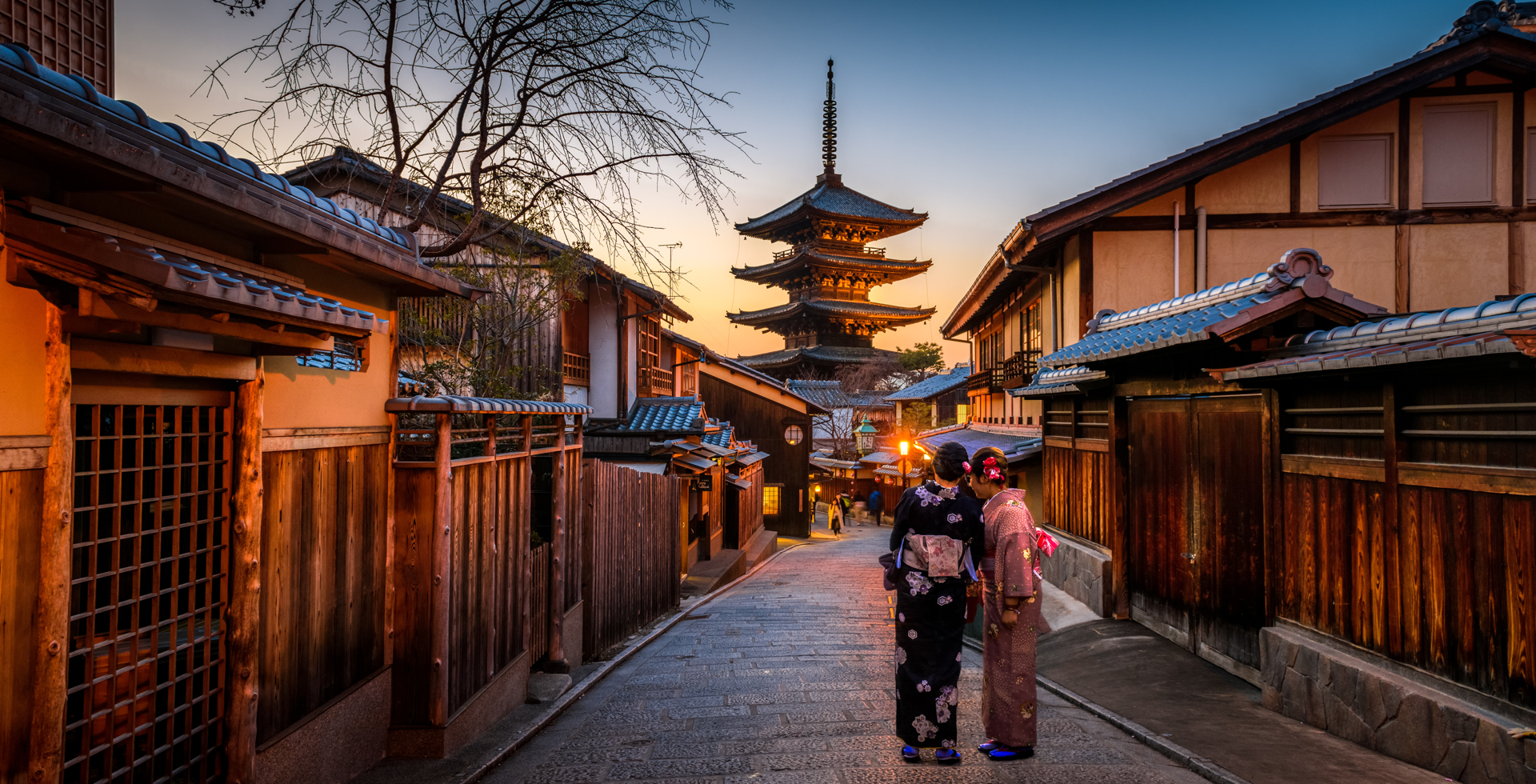 Your day one would start right after picking you up from your chosen Seoul hotel. You will also travel using air-conditioned coach as you head to some of the destinations in Seoul.  Your first stop will be the Gyeongbokgung Palace. This is a palace constructed in the year of 1395 with different types of restoration projects built as they were damaged during the Japanese occupations. Right after that, you next stop will be the National Folk Museum of Korea. This is a place where historical replicas can be mostly found. In this place, you will also learn some Korean culture and all amazing things that Korean during ancient times do.

You will also head down to Insadong which is Jongno-gu district neighbor. This connected to multitude alleys that lead deeper into Seoul district with tea shops and modern galleries.  You will also enjoy it doing shopping activities if your first stop is in Ssamji-gil. This will be followed by Cheonggyecheon Stream and the Myeongdong Shopping Street. You will also enjoy the experience riding on Namsam Cable Car while taking a nice and beautiful view of the NSeoul Tower.  After this first day tour, you may now go back to the hotel to rest.

During the second day of your tour, you will again be picked up early in the morning in your hotel. During this day, your first stop will be at The War Memorial Korea which is another spectacular place that highlights Korean culture and tradition. After visiting this place, your next stop will none other than Namdaenum market where you can shop some of the best products in Korea. Heading to the Samcheongdong-gil road, your next stop is the so-called Cheonggyecheon stream again to shop and also the Garosu-gil.

If you want to shop some fishes served in Korean, you can always do that since part of your second day tour is to visit the Noryangjin Fish Market. After shopping some of the fishes, you will all the more enjoy it seeing the beautiful view at the Hangang Park and the Eland Cruise.

Your last day trip in Korea will include filling up your bags and shopping some items found in this place. You may first visit the National Museum of Korea that stores a lot of artifacts in the place including the Changdeokgung Palace. Right after that, you may start your shopping activity as you visit the following places namely Gwangjang Market, Dongdaemun Shopping Complex.
This afternoon you will be transferred to airport. Transfer to Gimpo or Incheon Airport to fly to Tokyo.

The day begins with a visit to Asakusa Kannon temple, the largest Buddhist temple in Tokyo. The temple enshrines a golden image of Kannon, the goddess of mercy, said to have been caught in the nearby Sumida river by two fishermen in 628 AD, although the image is not on display to the public. The present temple dates from 1950 and is a popular meeting place on holidays and weekends. Directly in front is the Nakamise-dori shopping street.

Continue to the Tokyo National Museum. You will be taken to the main building where the exhibits include historic costumes such as samurai armor and swords, fine kimonos, antique folding screens, tea ceremony utensils and Japanese paintings.

The Imperial East Garden is the only part of the Imperial Palace complex that is open to the public. Entry is through the Ote-mon Gate, which was once the principal gate of the city of Edo, the former name of Tokyo. The garden lies at what was the heart of the old Edo castle. From the gardens there are views of central Tokyo.

Commence Tokyo’s highlights tour, an insightful day into the cultural amalgamation of the ancient traditions and modern glitz of present day Tokyo. Visit the Imperial Palace Plaza,, Meiji Jingu Shrine constructed in 1920, boasting a height of 634 meters, Tokyo Skytree, opened in 2012 with many shops and restaurants and Ginza, Tokyo’s most celebrated shopping and amusement area..

End the day with a visit to the Meiji Shrine, dedicated to Emperor Meiji, the first emperor of modern Japan. The grounds in which the shrine is set has approximately 100,000 trees and creates a tranquil setting in the heart of the city. You will have some time at leisure to explore the area.

In the morning, you will be transferred to Komatsu Airport for you to fly back to Tokyo Haneda Airport or a destination of your choice. The tour ends upon your departure.