The best way to discover Korea 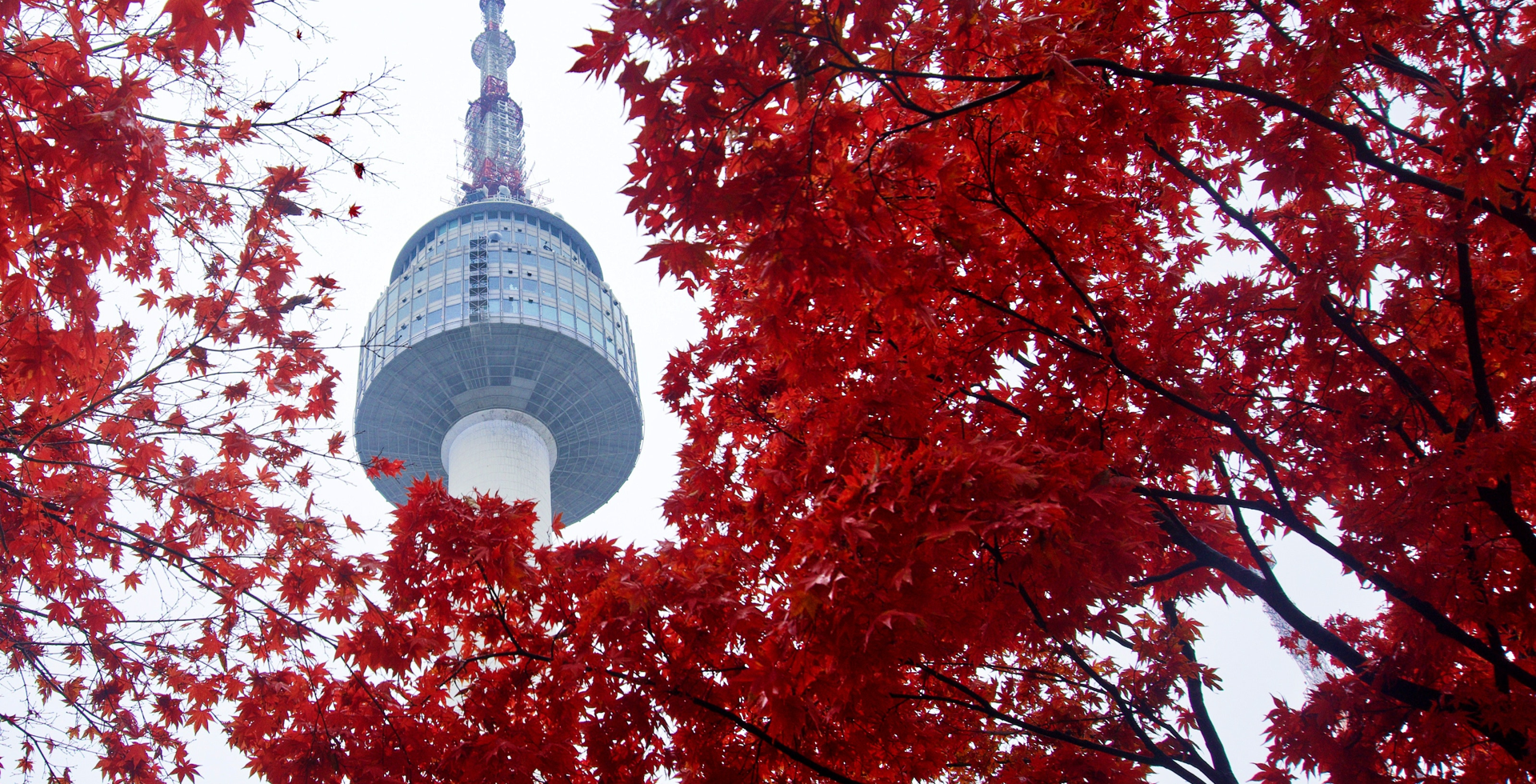 Gongju Tour
● Tomb of King Muryeong  Songsan-ri Tombs and Royal Tomb of King Muryeong (reign 462-523) contains representative relics of the Baekje period (234~678). The Songsan-ri Tombs contain the graves of kings from the period when Baekje’s capital was Gongju, and it is believed to contain 10 such graves. Only seven graves have been discovered so far.  The popular Tomb of King Muryeong is the 7th tomb, and it is the resting place for Baekje’s 25th King Mu-Ryeong and his queen. This tomb was discovered accidentally when installing pipes to prevent tombs number 5 and 6 from being flooded. Tomb of King Muryeong was found to be unusual in the way it was built and what it contained. It was built with bricks like the 6th Tomb, and many national treasures were found inside, supplying scholars studying Baekje culture with precious research material.
● Gongsanseong Fortress Located in Gongju-si, Gongsanseong Fortress is a mountain castle which was established during the Baekje. Enjoy the breathtaking view of the Geumgang riverside right here. Follow the trail path a little further up and Imryugak Pavilion appears, known as the largest of its kind within the fortress. It is worth the visit for its historical and cultural significance, and also for the beautiful view Geumgang riverside and the castle’s trail.

Buyeo Tour
● Stop by“Nakhwaam Cliff Observatory”
Nakhwaam is a rock cliff towering over Baengmagang River in the northern end of Busosan Mountain. According to the legend, this is where the royal court women of Baekje jumped off to kill themselves when the kingdom of Baekje was defeated during the invasion of Sabiseong Fortress (now Busosanseong Fortress in Buyeo) by the Shilla-Tang Alliance. The name of this rock, Nakhwaam, literally means “the cliff of falling flowers” and symbolizes the fidelity and loyalty of Baekje women.

May 18th National Cemetery
The May 18th National Cemetery, located in front of Mudeungsan Mountain, is the symbol of freedom and democracy and is the grave of victims during the contention for democracy in May 1980. Victims were carried and buried by handcarts and garbage trucks in 1980. In 1997 the cemetery was exhumed and reburied at this memorial. May 18th became a national holiday of commemorating the people’s desire for democracy.

Suncheon Bay Garden (Optional Tour :US$10 PP)
The Suncheon Bay Garden was established in order to turn 1.12 square kilometers of natural habitat into a conservation area, where it houses over 505 species of trees and 113 species of flowers. Especially, the numerous groups of tulips and royal azaleas are truly a sight to see. In addition, the nearby 30,000-square-meter field of canola flowers is in full bloom in May, which creates a beautiful yellow “wave” of color and trees make a great shades of canopy for the area.

Yeosu Tour
● Yi Sun-Sin Plaza  During the Japanese invasion of the Imjin Waeran War (1592~1598), Admiral Yi Sun-shin decided this site should be used as his headquarters. For this reason, the site displays a lot of artifacts honoring his heroic endeavors in protecting the country. Including the items on display indoors, the hall itself was designated as National Treasure No. 304 in 2011.

Jinju Tour
● Jinjuseong Fortress Jinjuseong Fortress, which is historically linked to the Japanese invasion in 1592, was originally named Geoyeolseong Fortress during the Three Kingdom Period, later renamed as Chokseokseong Fortress in the Goryeo Dynasty and finally settled as Jinjuseong Fortress in the Joseon Dynasty.
● Chokseongnu Pavilion
Standing grandly above the rocky cliffs of Namkang River is Chokseongnu Pavilion, arguably one of the most beautiful ‘nugaks’ (multi-storied building without walls) in the Yeongnam region. Chokseongnu (historically known as ‘Jangwollu’) has undergone 8 renovations since its establishment in the 28th year of King Gojong (1241, Goryeo Dynasty) and was once used as a stronghold for defending Jinju Palace in times of war. During times of peace, it was used for holding state examinations.

Transfer To Busan And Break Time

Busan Tour
● Jagalchi Market Jagalchi Market, located on the shoreside road in Busan’s Jung-gu, is Korea’s largest seafood market, selling both live and dried fish. ● Haeundae Beach
Located near Haeundae Beach, it not only offers a spectacular view of the beach, but also has the appearance of a reputable international conference hall featuring both modern and natural beauty.
● Nurimaru APEC House
Nurimaru APEC House has been used as a memorial hall and a prestigious international conference hall since the APEC summit meeting. Its interior design is a visual display of Korea’s creative traditional culture.

Gyeongju Tour
● Seokguram (Optional tour : Seokguram Gurotto US$6 PP) Seokguram  is known to have been built with Bulguksa Temple.  Designated as a World Cultural Heritage Site by UNESCO in 1995, it is an artificial stone temple made of granite. ● Bulguksa Temple Bulguksa Temple is the representative relic of Gyeongju and was designated as a World Cultural Asset by UNESCO in 1995. The beauty of the temple itself and the artistic touch of the stone relics are known throughout the world.

The Venue Of 2018 Winter Olympic Games (Ski Jumping Stadium, Not Tower)
As the main venue for the Pyeonchang 2018 Winter Olympic Games, Alpensia Resort has recently been the subject of buzz across the nation and within the international sports community. Visitors are able to enjoy the wide-open view of the beautiful scenery
Seorak National Park
● Sinheungsa  & Seorak Mountain  Mt. Seorak National Park, the peaks of the Seorak Mountains break through the clouds while jade-like water flows through the valleys, creating breathtaking views and making this Korea most famous national park there is a great bronze statue called Bronze Jwabul Statue, which is well over 10 meters high. Just beyond the statue, which is on a granite terrace, there is a bridge to the right called Hyeonsugyo, which was newly built for crossing the ravine.
● Seorak Cable Car (Optional tour : Seorak Cable Car, US$15) The best way to see Seoraksan Mountain if you only have a limited time, is by taking the Seorak Cable Car.
Transfer To Seoul